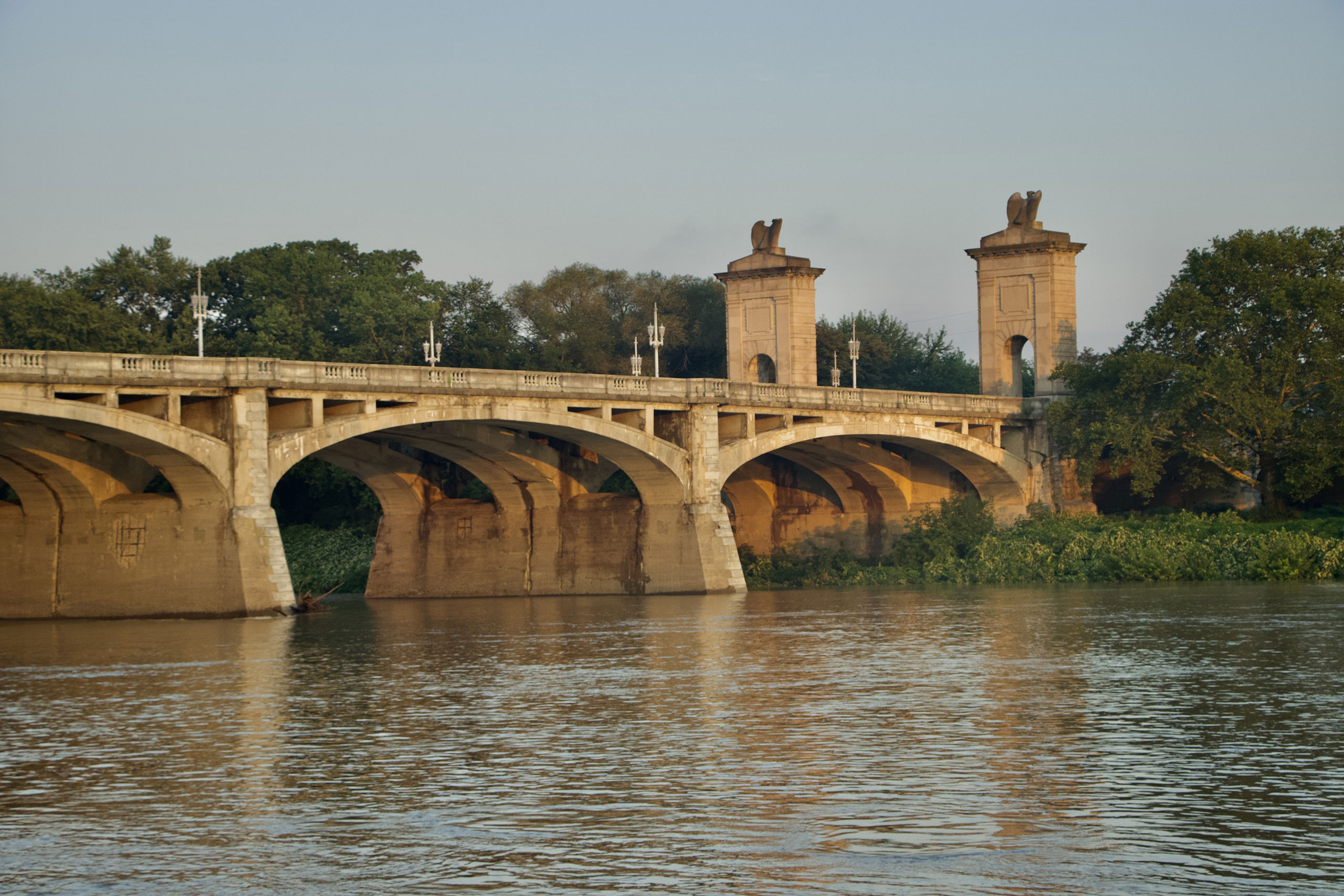 (TNS) – There has to be a better way to protect the Susquehanna River flood plain in a high-water event than stacking sandbags.

That is the idea behind a plan being considered by the Luzerne County Flood Protection Authority, according to authority Executive Director Christopher Belleman.

If the authority board approves the plan, all openings in the levee system that are now protected by sandbags in times of flooding would either be closed or else alternatives to sandbags, such as automatic flood gates, would be installed, Belleman said.

That would save time and reduce the need to rely on volunteers during high-water events, according to Belleman.

“A very laborious closure would be eliminated,” he said Wednesday.

Belleman recalled the intense effort required to fill and stack thousands of sandbags at gaps in the levee during the flooding of September 2011 caused by Tropical Storm Lee.

Partly inspired by that memory, Belleman suggested the flood protection authority board consider alternatives to sandbags soon after he became executive director in 2013, he said.

Authority board members “were very supportive and told me to go ahead with this initiative,” Belleman wrote in a follow-up email Wednesday.

The project born of that initiative could start as soon as next year and be completed as soon as 2020, according to Belleman.


The engineering firm Borton Lawson designed plans for the project, and presented them to the authority board at its meeting last week, Belleman said.

The authority board could vote next month to approve the project, which is estimated to cost $800,000 to $1 million, he said.

That depends on funding, though.

The authority has applied for a $600,000 flood mitigation grant through the Federal Emergency Management Agency for the project. It expects to find out by next week whether it received it.

The openings in the levee at several of the targeted sites stemmed from the need to accommodate railroad lines, and contain abandoned railroad tracks that have not been used in years, Belleman said.

In those areas, the gaps will be closed and the levy will be re-established, he said.

Borton Lawson presented the authority board with several options to eliminate the need for sandbags at other levee openings, he said.

“They gave us a few options,” he said. “There could be different measures put in place at various sites.”

One option is the installation of an automatic flood gate, activated by a “bladder” that would fill with rising water, according to Belleman. That would require just one person to monitor, and allow authority employees and volunteers to direct their efforts elsewhere in times of flooding, he said.

Other options include the installation of a “sliding pocket-gate,” or building a wall that would be topped with “fill” materials.

The project would require approval from Norfolk Southern in areas where work would be performed near railroad tracks owned by that company, Belleman said.